👋 Clickety is closing. We are no longer accepting new users, and will turn the service off on 10/1/21. Read more here.

The Power of People Lists 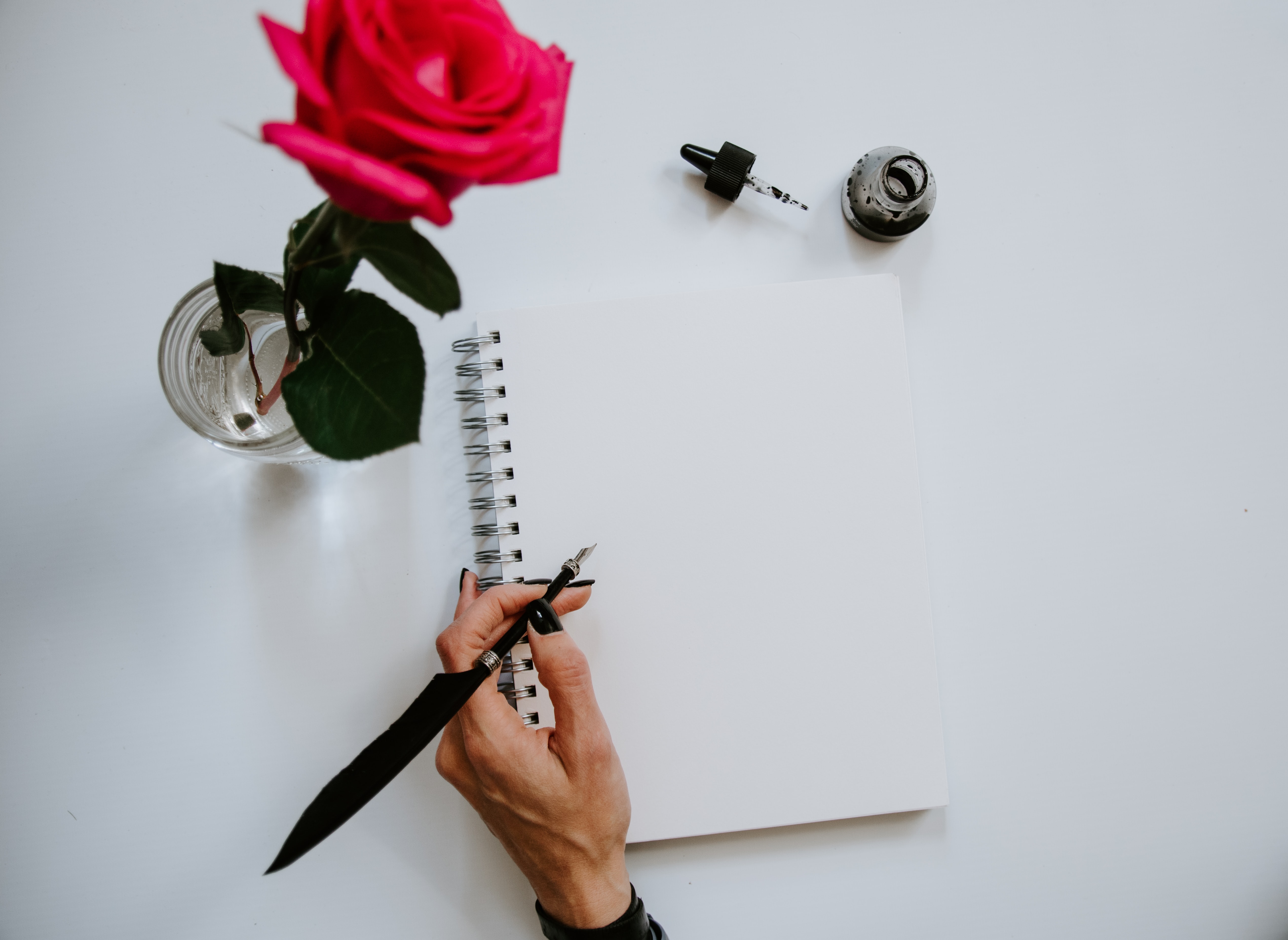 Hand holding a feather pen writing on a spiral notebook page, by Kelly Sikkema. Used with permission from https://unsplash.com/photos/N2ToUbKBsUw.

I’m pretty fond of grandiose statements of how big Clickety can and should be. My original goal for Clickety was to have the kind of dramatic productivity impact on leaders and managers that Puppet did on sysadmins. This is why we’ve invested in solving the specific problems that leaders have — managing 1:1s, for example.

“A leadership power tool” was only ever one facet of what we’re building, though. It’s the one I’m most interested in and educated about, because of my time as a CEO. (And, frankly, it’s the best one to help us bootstrap a money-making business.)

But I’ve always been convinced nearly everyone needs some version of what we’re building (at least, everyone who regularly uses a phone or computer). I just hadn’t thought too much about how to build and package something the larger world would fall in love with.

But some of my recent experiences have given me a new way of thinking about what we do for people. A much simpler one. It doesn’t replace our current focus on leaders. It merely adds a path to helping a much broader audience.

The new story is very simple:

Clickety is a way to make lists of people and do work on them.

There’s no widely used way of making lists of people and sharing them.

I say this every time I pitch Clickety to prospective investors or users, yet it still surprises me. We have great tools for sharing words (email, Google Docs), tasks (Asana, Trello, etc), numbers (Excel), photos (Adobe, Scratch, iCloud Photos), and every other digital concept that might matter to you.

But not people. And it sucks.

This has come up for me two big times in the last year:

First was when making holiday cards. I have to collect the people I’m sending a card to. (Last year that was about 75 people). Then I have to be sure I have everyone’s address. Mostly I do, but I need to email a few people to get it. Then I have to either transform the addresses for whatever card service I’m using, or print them on labels. (My wife feels bad that we don’t hand-letter the cards, but that’s not an option if we want the postal service to actually be able to read them.)

Quick: What piece of software should I use to make my holiday card list?

I mean, obviously, you can use Excel. Or Airtable. Because you can make lists of anything in them. But then when you go to check the address… you have to do a data import, or swap back to your address book. That cross referencing is a total nightmare, at least for me.

What you really want is a thing that knows about people, and addresses, and can make lists of them.

That sounds like an address book. But I tried this using Apple’s built in address book. Nope. So I downloaded a few other apps. Uh-nope. I mean, yes, sure, your address book is a big list of people. But it’s not built to make “lists”, just, you know, a single list. They’re here to help you record contact info, and maybe act on it with one person at a time.

And of course, even if these apps did support lists, they wouldn’t support sharing them, so my wife and I couldn’t collaborate on who to send the cards to, and what people’s addresses are. I have to take her phone in my hand and visually cross-reference address book with mine. *shudder*

My second big need for people lists was for a much less happy occasion: Planning a funeral. We needed to notify, invite, and track responses for a wide range of people. (It’s like planning a really sad wedding on short notice.) Clickety now allows you to email everyone in a group, because I needed it for this. Even this relatively small family involved tens of people in four or five different contexts (work friends, each side of the family, local friends, travel friends, etc.).

These seem small, just making a few lists. But once you start looking for lists of people in your life… they’re everywhere. Well. They would be if we could make them.

It’s one of those huge gaps we’ve built our lives around without even noticing it. It’s hard to fathom what people’s lives can look like when they don’t have to store their people lists in their heads.

Little Lists Can Be Big

Obviously a tool can’t help with every kind of work. There’s not much of a shortcut to calling a hundred people. But Clickety already supports emailing everyone on a list, which is surprisingly useful. And at some point we’ll support the other major means of digital communication, like texting, twitter mentions, and Slack DMs. I’m absolutely going to copy the Mac’s ability to print labels for addresses (it’s using some kind of magical built in print format).

How many services do we rely on that are just tools for emailing groups of people? I email investors using Google Groups, users with Mailchimp, other users with Intercom. What would our work look like if we had access to a product like Mailchimp, but integrated with our address book and communication, and built for daily use by everyone, instead of only marketing?

At scale, a new service is unlikely to replace these mature, purpose-built solutions.

But in the beginning, for people who don’t know how big their need is, a more general purpose tool could be a great way to get started.

How It Changes the Story

Looking at Clickety this way doesn’t fundamentally change it. I am still primarily focused on helping leaders and managers get dramatically better at their jobs.

But this has helped me see the more general purpose tool lurking behind the problem I’m trying to solve. That has made it easier to spend some time on the basics we might otherwise have put off.

And that, hopefully, will result in a product that more people use and love.